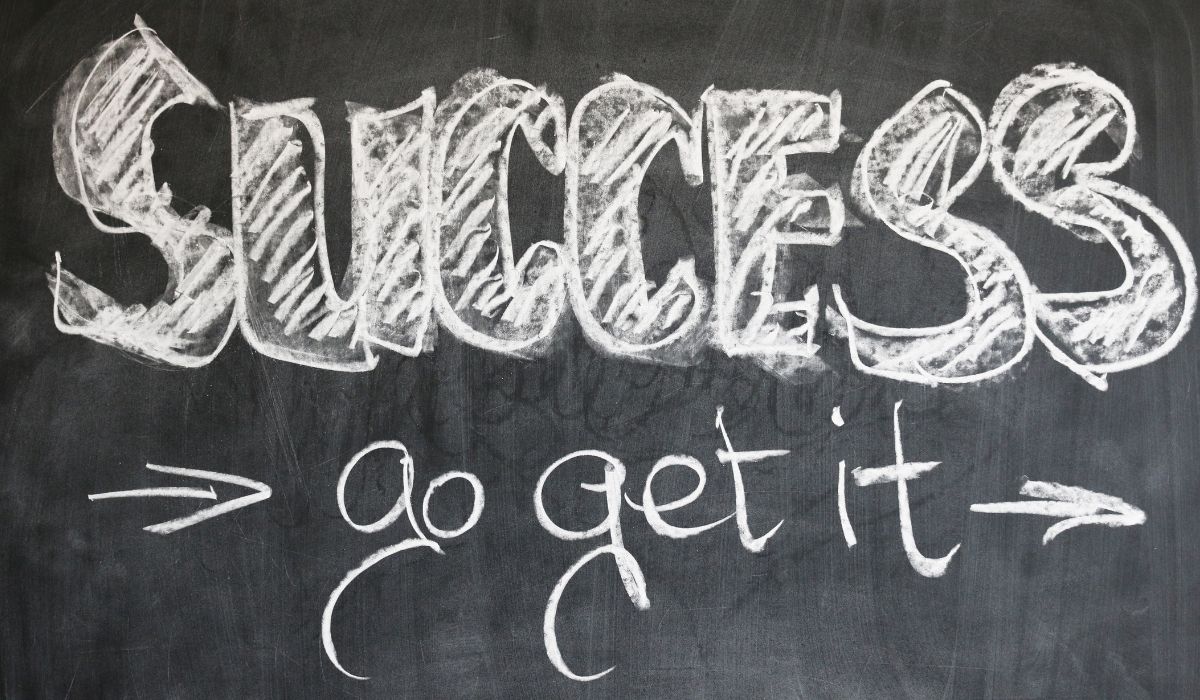 Measurement is Key for Paywall Success

From following the paywall hashtag on Twitter over the last 18 months, there has been a steady increase in the debate about paywalls, both pro and con, but mostly without any data or revenue models.  Our previous research (http://blog.scoutanalytics.com/advertising/the-digital-drop-off/) showed that the move from print to digital significantly reduces the revenue capacity of a publisher.  The reality is this: Without a fundamental change in digital ad units and their revenue production, publishers have no choice but to pursue alternate revenue streams.  So where do publishers go when advertising revenue becomes unsustainable? Higher-margin marketing services and subscription revenues are quickly becoming the answer, also known as a metered paywall.

Not all publishers will be able to implement a full subscription model.  For example, existing controlled circulation can gain revenue from higher-margin marketing services, but those publishers are not likely to have existing non-paying users begin paying.  In the case of paid print circulation, transitioning existing subscriptions and pay-per-use revenue through a metered paywall is critical to success online.  For those publishers that can migrate existing subscription revenue, just how important is a metered paywall?

In the post on calculating the monetary value of an audience member, (http://blog.scoutanalytics.com/advertising/profit-is-more-important-than-monthly-unique-visitors/) the monetary value of an annual audience of 17.6 million unique users was calculated at roughly $12M, and an average revenue per user (ARPU) of approximately $0.68. Increasing the audience size and page views through audience development and editorial will increase costs, but will not dramatically impact the revenue because of a sell-through rate near 70% overall.  The net may be an increase in revenue, but also an associated decrease in margins that are already squeezed.

To make larger jumps in revenue and profits, the publisher has to leverage the existing audience and content for untapped revenue streams.  Marketing services now represent the path for new revenue by monetizing the audience, and subscriptions are the path for new revenues from content.  This scenario assumes that the publisher implements a metered paywall model requiring a user to register in order to read more than three articles per month and subscribe to read more than 10 articles per month.

In addition to the existing ad revenue, anonymous users that convert to registered users will receive daily e-mails of the most relevant articles based on their reading habits, along with a daily deal.  The expectation is that the daily deal business will generate $20 per year per e-mail recipient or a $20 ARPU increase.

Those users that convert to being a subscriber will pay $10 per month or $120 per year, allowing them access to unlimited content.

The bottom line is this: Higher-margin marketing services will enable a publisher to monetize the existing audience, while a subscription model will monetize the existing content.  Optimizing conversion is dependent on establishing the meter on the right content and at the right levels of engagement.  Just implementing a metered paywall will miss significant revenue opportunities. Implementation of a paywall requires deeper optics into the audience to establish paywall parameters and in turn multiply revenue from the audience and content.…