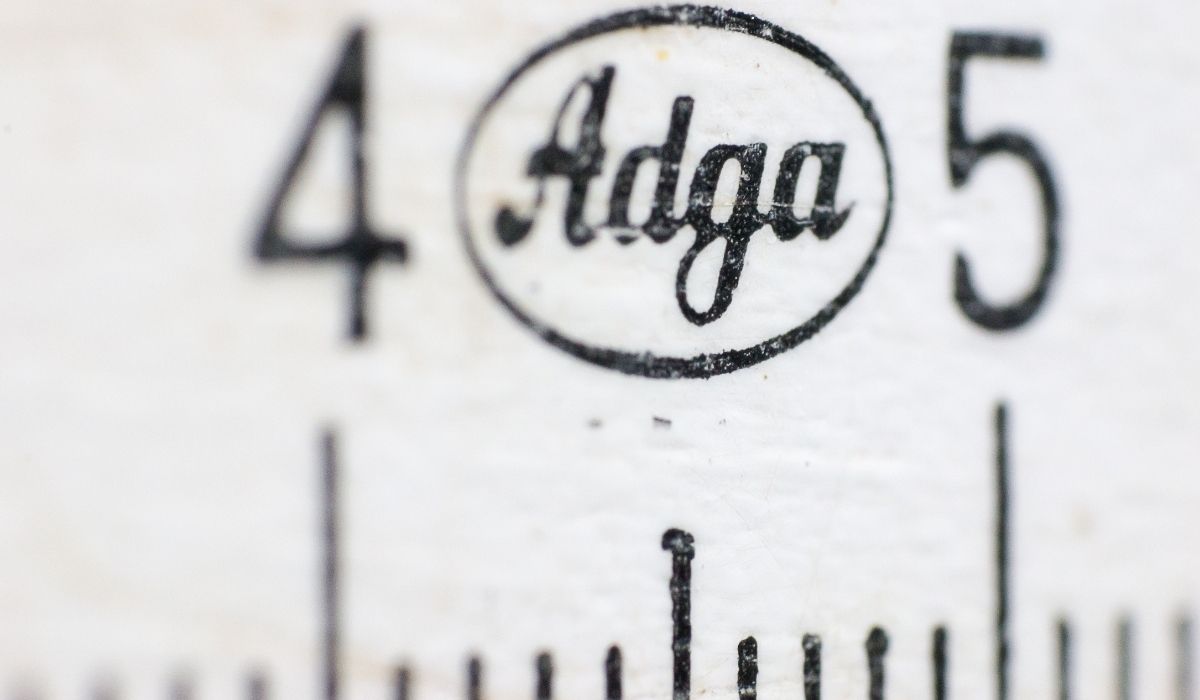 The Metered Model and the New York Times

The New York Times reported their second-quarter results on July 22nd.  One topic of conversation on the analyst call was the metered model under development.  Another topic was Internet revenues — specifically advertising.  It sparked a question for me, about what the conference call might sound like in July 2011 with a metered model in place.  How would the ad and subscription revenue compare?

I decided to do some of my own analysis.  The goal here is not to replace Alexia at J.P. Morgan, rather to examine the impact of a combined subscription and ad revenue model.  To model the New York Times metering, I needed to develop some assumptions: number of readers, revenue per reader, and subscription revenue per reader.  With that data in hand, I could look at 5%, 10%, and 15% subscription conversions and get a high-level assessment of impact.

Between the press release and the call transcripts, the News Media Group did $50.4M in advertising revenue during Q210.  This is split between nytimes.com (20M uniques/month – 80% of visitors) and boston.com (5M uniques/month).  Assigning 80% of the revenue to nytimes.com, the site did $40.32M in ad revenue during Q210 (no subscription revenue currently).  This puts the revenue per reader at $2.02/quarter or $8.08/year (NOTE: erroneously, I tweeted a higher number earlier today).

From recent news reports about New York Times reader surveys, my analysis assumes an incremental $15/month in revenue per reader for subscribers.  This assumption is the lowest figure presented in the survey.  The final could obviously be a higher or lower average increment per subscriber, but my choice was to use the lower bound of any publically stated number from the New York Times.

Properly dialled in, the metered model does not materially impact a number of unique readers.  It should on the other hand, monetize the most loyal readers.  So what would happen at 5%, 10%, and 15% subscription rates?  Here is a summary of the current baseline:

Here is the incremental impact of a metered model. Note in particular the impact on average revenue per reader per year to increase the topline.

In the scenarios painted here, the average revenue per reader increase by 2-4X.  The above scenarios do not take into account any possible changes in CPM which could come about either due to better targeting or better ad units.  Nor does the analysis include any affiliate network revenue associated with bloggers to drive traffic.  So in addition to the subscription revenue, other revenue sources could continue to boost the topline.

Caveat Emptor
This was a quick and dirty analysis.  For example, The 20M used as the reader count is the average per month is not precise.  It is certainly the case that some readers are only drive-bys and therefore the actual readers for the quarter is higher than 20M by some percentage.  That being said multiple drive-by readers equal the effect of one normal reader so the 20M average seemed reasonable.

Another example is that the revenue of nytimes.com and boston.com are probably not split 80/20, but that is the best guess I cold make.  It should be within the ballpark.

And finally, another example is that bloggers maybe some of the most loyal readers but may be unlikely to pay.  The New York Times may run a special “blogger” program as part of an affiliate arrangement and not charge them.  This would lower the number of conversions but likely by a small percentage.

The point of the exercise was not to create a perfect model but to show the merits of the metered model can be substantial if appropriately leveraged.…